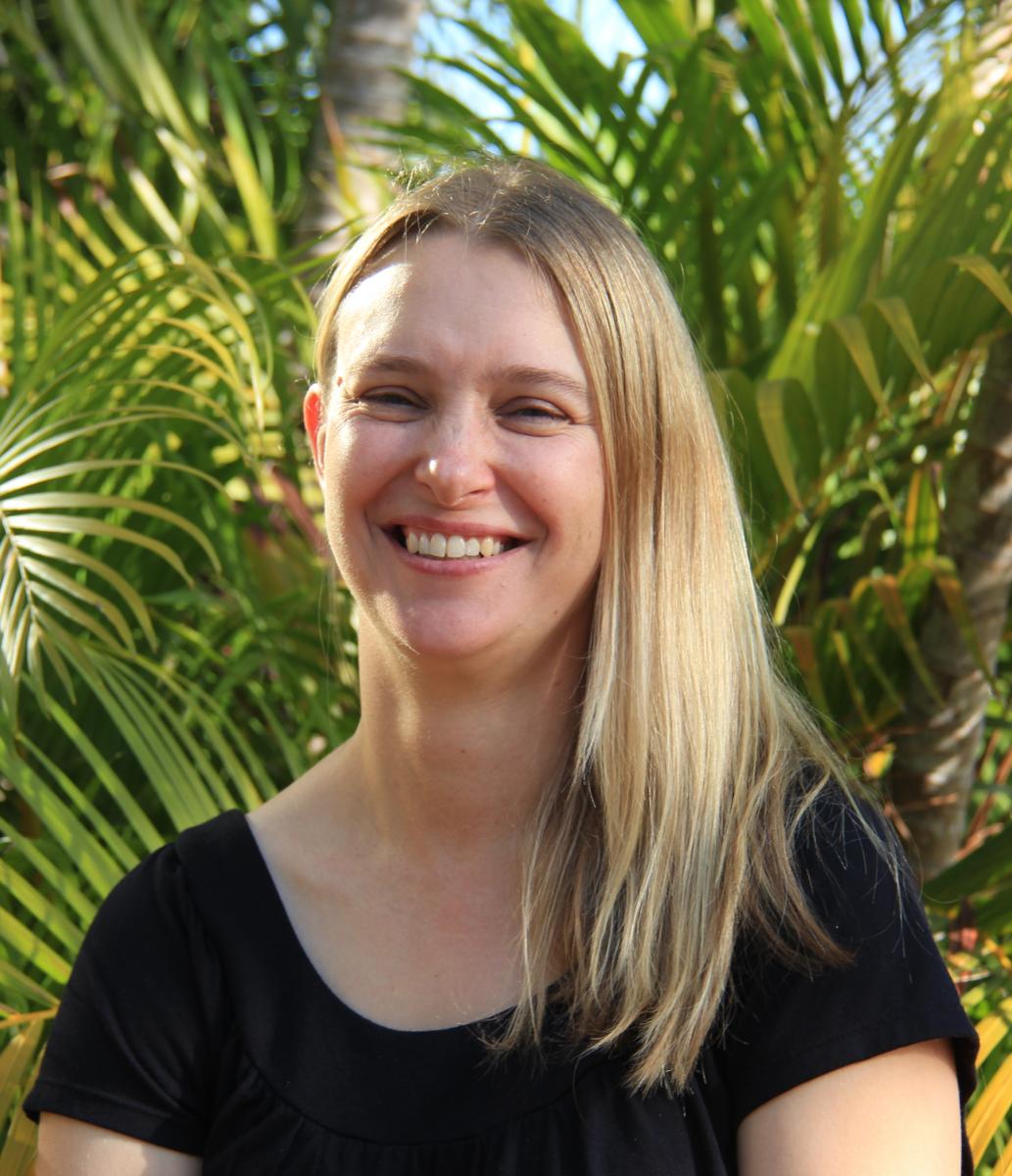 Alison King is an internationally recognised aquatic ecologist currently based at both La Trobe and Charles Darwin Universities. She has over 20 years of experience specialising in the ecology of Floodplain Rivers, with her main research interests focusing on the importance of freshwater flows in the ecology of fish, particularly fish recruitment, life history adaptations, environmental flows and ecohydrology. She has a strong background in working collaboratively with a range of stakeholders and policy makers to ensure improved management through knowledge generation and adaptive management, particularly in optimising flows for improved ecological outcomes.

Alison has published extensively in peer-reviewed journals, and regularly presents her research at conferences and workshops. She has led several large research projects, often actively working with research users and stakeholders in conducting the research.

She supervises a number of PhD and honours research students. Alison is often invited to participate in relevant scientific and management committees, and has received numerous awards recognising her research achievements throughout her career. Alison is also currently the President of the Australian Society for Fish Biology. 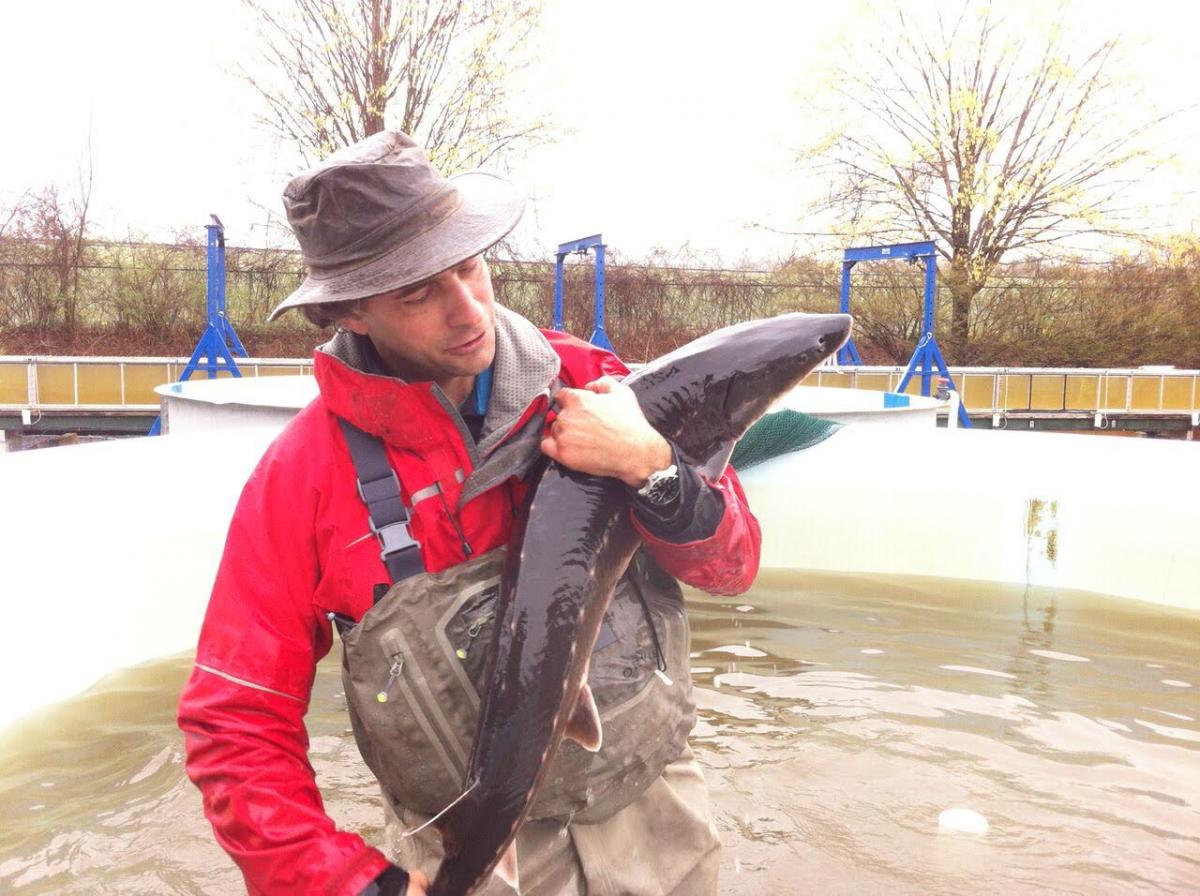 Ted Castro-Santos is a Research Ecologist at the US Geological Survey's S.O. Conte Anadromous Fish Research Center, where he has worked for over 20 years. Ted has always had diverse interests: he holds dual undergraduate degrees in Biology and Spanish Literature, and got his start in as a lab manager studying physiological ecology of lizards.  From there he got his Master's degree doing radio telemetry on small mammals, reconciling bioenergetic costs of thermoregulation with foraging theory.  Unable to find work as a weasel tracker, he began working on fish passage at dams in the early 1990's, working first for the hydroelectric industry, then moving to the management side with the US Fish and Wildlife Service, and finally moving to the USGS, where he completed his PhD on fish locomotion and movement, and contributed to the development of the uniform acceleration weir for downstream passage (recipient of the first Fish Passage Conference Project Award).  Throughout his career Ted has maintained a strong interest in the interface between physiology and behavior, with a sustained focus on developing and implementing numerical methods that realistically describe the processes of migration and movement.  In 2008 Ted partnered with Paul Kemp, Steven Peake, and Eva Enders to develop a series of workshops aimed at bringing together researchers working on fish movement with hydrologists focusing on turbulent flows and geomorphic processes.  This led to three international meetings from 2008-2010.  This set the stage for the Fish Passage Conference, of which Ted was a founder and where he still serves as a member of the Steering Committee. 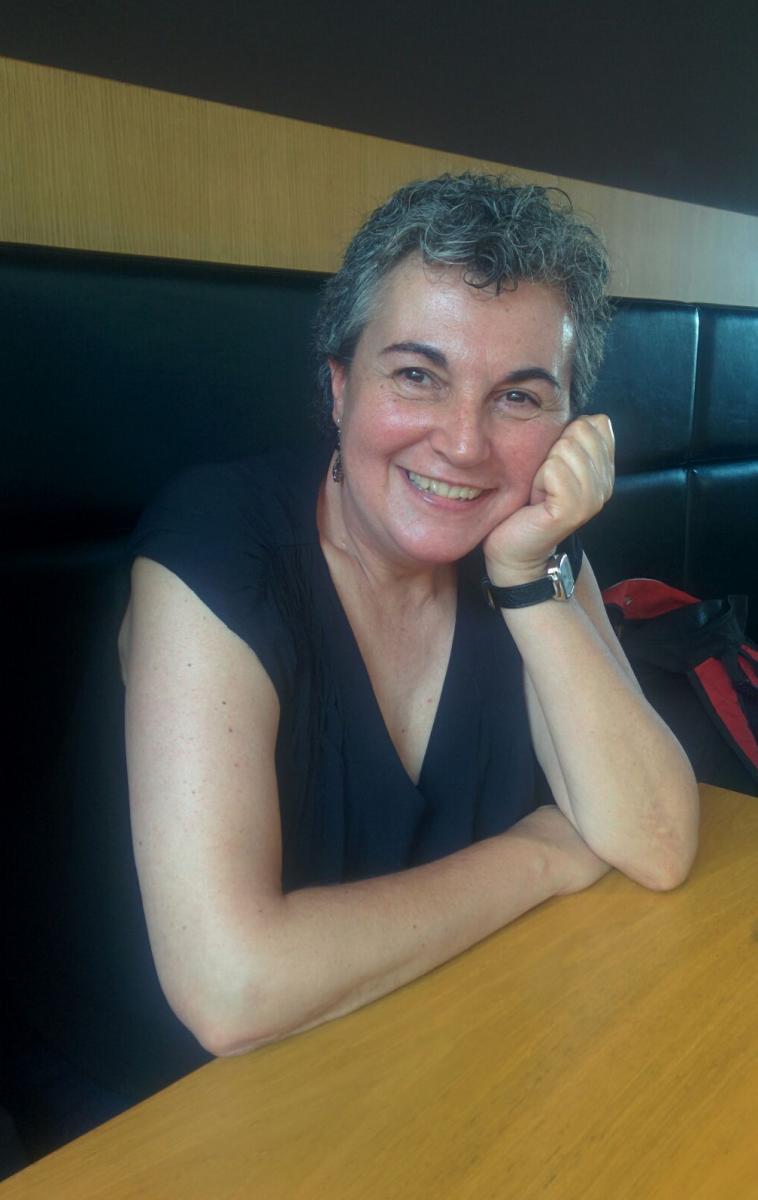 She works currently as a full Professor of genetics at the Universidad de Oviedo (Spain), where she teaches on marine genomics, biodiversity, evolution and biogeography. Her main research interest has always been conservation biology, especially focused on aquatic ecosystems. She started participating in European projects about Atlantic salmon population biology and conservation in 1991, and followed her research on salmonids, then other freshwater and marine species and communities. The integrity of populations and the impact of anthropogenic disturbances on aquatic species have been two pillars of her research. As a product of her studies she has published more than 270 scientific articles with h-index of 44 and more than 7400 citations. Regarding the impacts of barriers in rivers, she has developed and applied techniques based on environmental DNA for evaluating water quality and river biodiversity above and below dams and reservoirs. In the last years she investigates the ecological and genetic implications of river and marine litter, including microplastics.