Lisbon is a historic capital, an amalgam of 800 years of cultural influences that mingle with modern trends and lifestyle creating intricate and spectacular contrasts. Spread across seven hills always opening a window towards the majestic Tagus River. Richly captivating, Lisbon invites you!

Lisbon is a port of call and a gateway to new adventures, a meeting point for different people and cultures. Likely founded by Phoenicians, this city was built during a millennium of colourful history waiting to be discovered by visitors. Lisbon witnessed Muslim domination, a Christian conquest, a golden age of discoveries, destruction by an earthquake in 1755 and followed by an enlightened reconstruction process and ongoing renewal. Lisboa is a patchwork of distinct and colourful quarters that beckon to be visited and experienced. Accept the challenge of discovering Lisbon on foot.

With a unique triangle, Lisbon is the only European capital with sandy beaches 20 minutes away from the cobbled stone city center and a luxuriously green holy mountain around the corner. Estoril, a cosmopolitan resort with a Victorian-era charm and Sintra an oasis of luxurious parks spotted with hideaway fairytale palaces.

A very tolerant city by tradition, thanks to centuries of enjoying/ experiencing cross culture influences from around the world. We make people feel at home.

Lisbon climate is agreeable all year around – comfortable summers and lots of warm sunshine in the winter. The average high in July is 24°C/75°F and the average low is 17° C /62°F

Value for money - the cost of living is lower than in most Europe and Lisbon is placed among the European major cities with the most competitive accommodation rates. Especially taking into consideration the quality of the service provided. 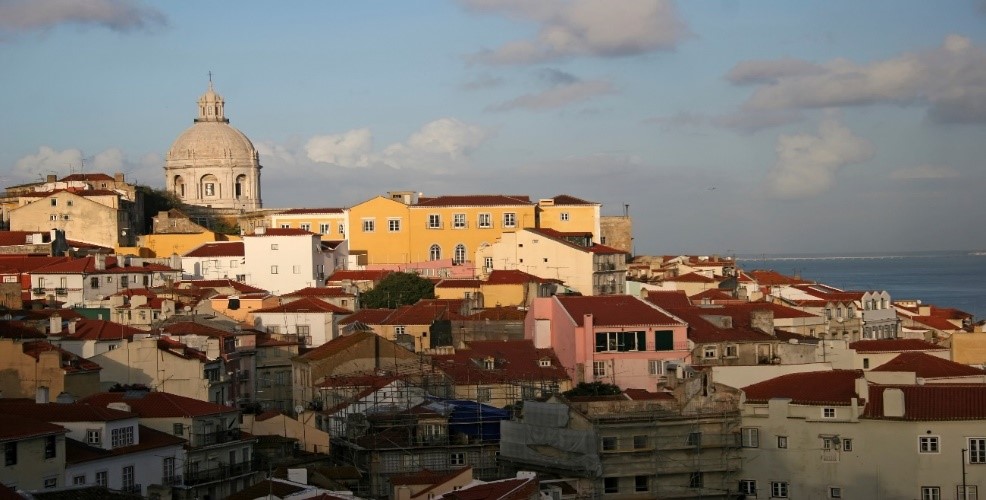 Bairro Alto - This is Lisbon’s nightlife hub, but during the day it’s a sort of bazaar with designer shops you won’t find anywhere else in the city. 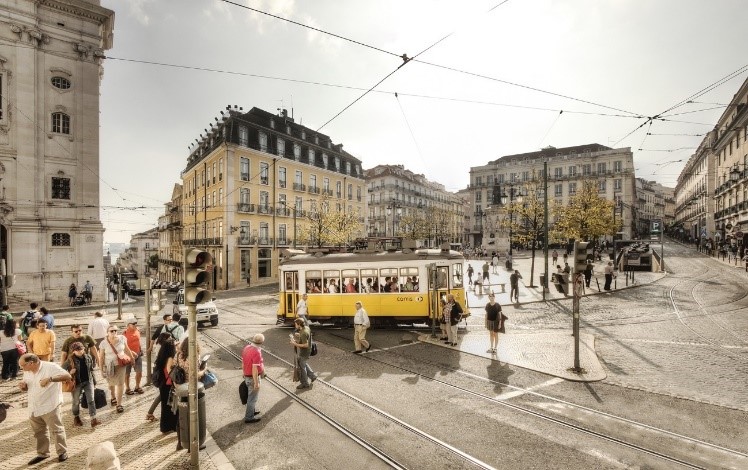 Belém - Is filled with reminders of a past empire’s grandeur – Portugal’s discovery of new ocean routes and faraway lands, known by its monuments: the Tower of Belém and Jerónimos Monastery – both unique heritages classified by UNESCO; the Discovery’s Monument, the Royal Coach Museum. There is also the Belém Cultural Centre that hosts many cultural events. Belém is a place for walks through the gardens and along the riverside, culminating with a delicious Belém custard cupcake, one of Lisbon’s most sought-after sweets. 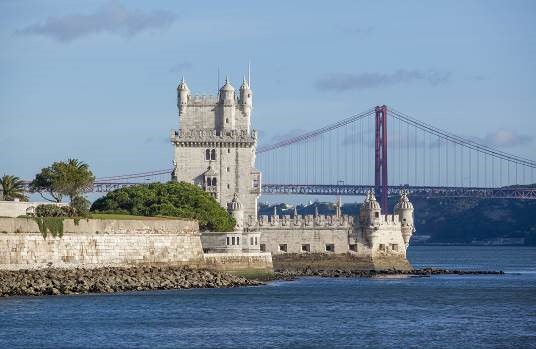 For more information about how to get to Lisbon, getting around Lisbon, leisure activities, the historical city centre neighbourhoods, and the Lisbon region, we kindly invite you to visit the Turismo de Lisboa website.

Estoril - Cosmopolitan beach resort, with palm-lined avenues, sumptuous villas of millionaires and kings, luxurious hotels, good restaurants, two golf courses and the largest Casino in Europe. Regarded by many as the “Portuguese Riviera” the town of Estoril overflows with glamour and charisma. 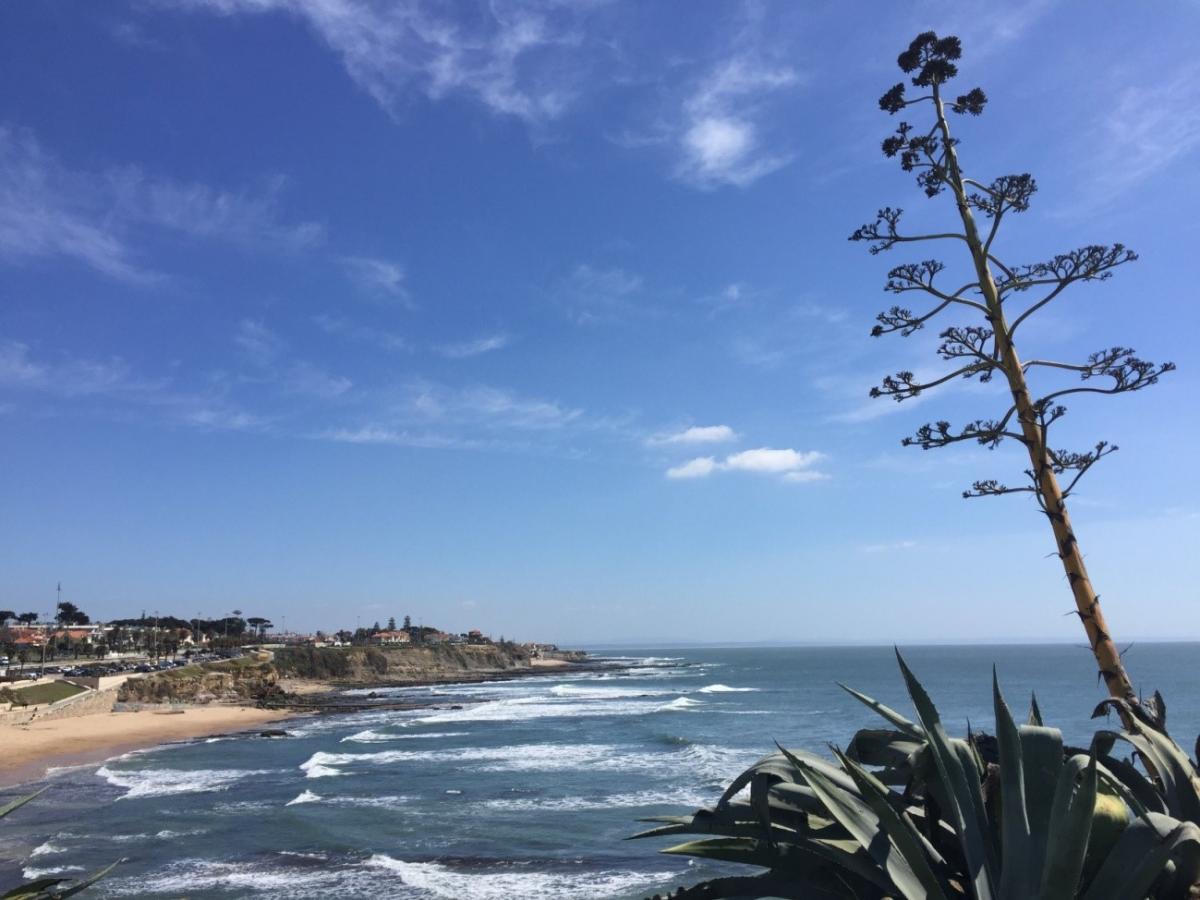 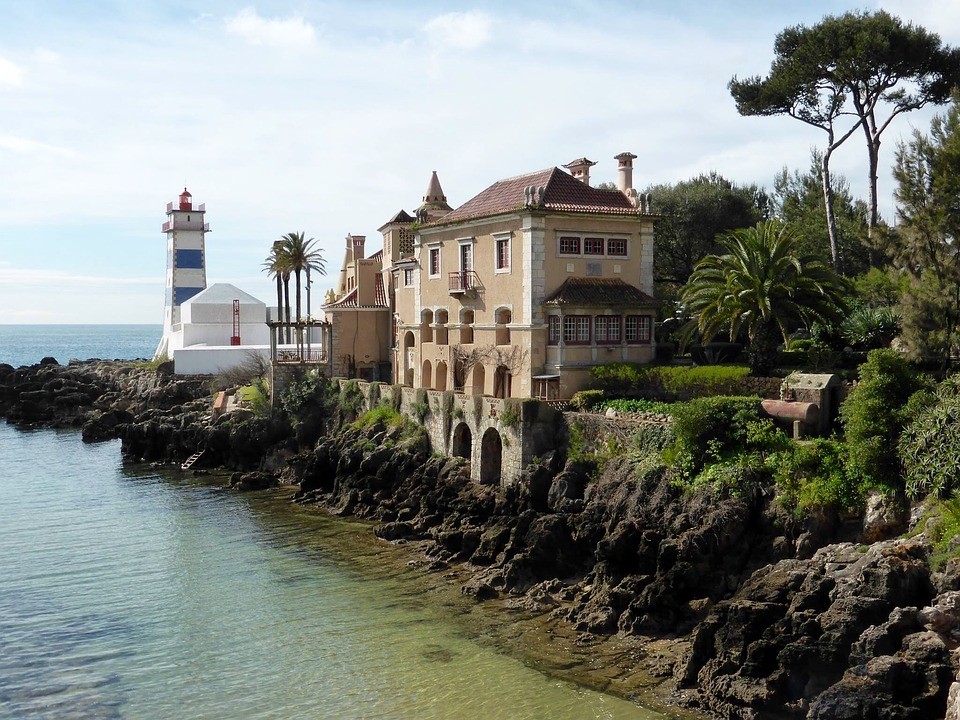 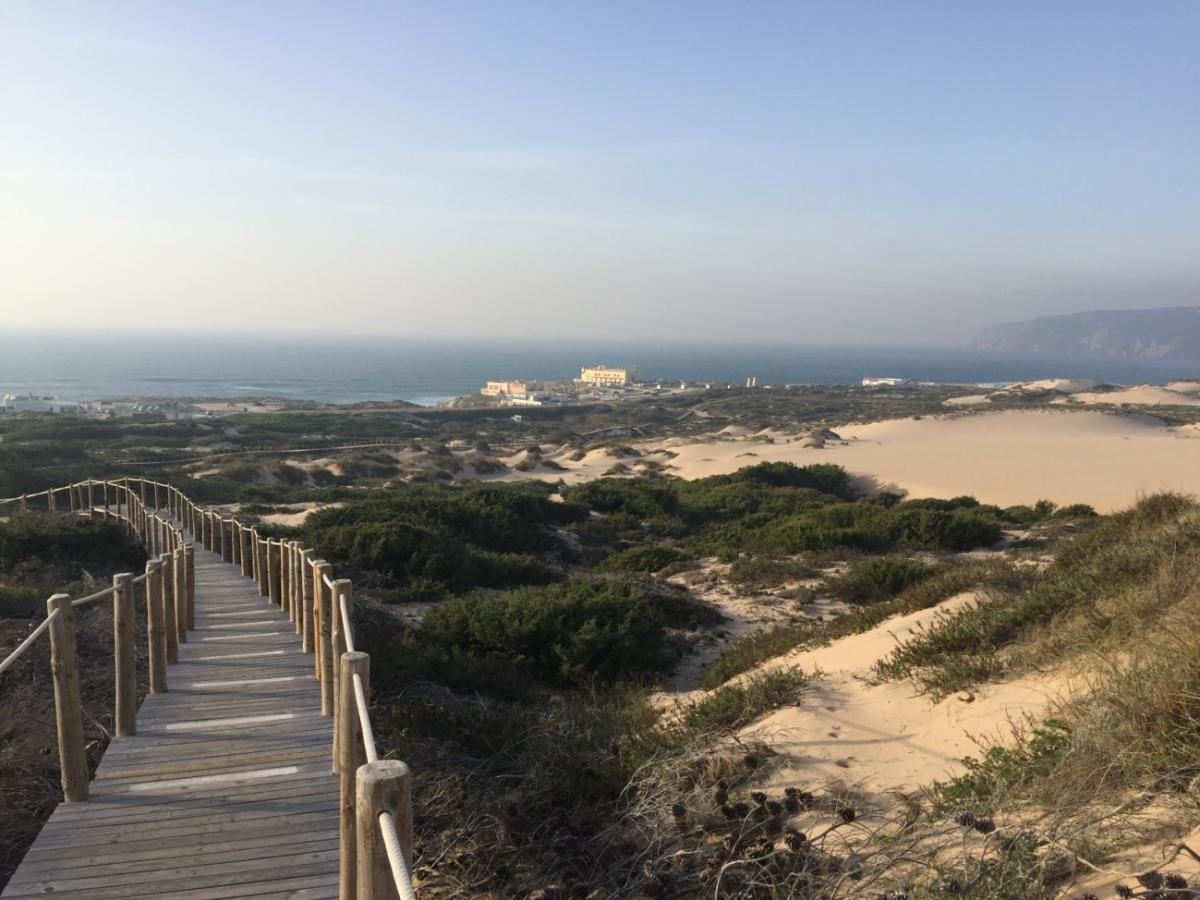 Sintra - Full of romance, history and culture, Sintra is a living portrait of the harmony between nature and human presence, with a truly magnificent setting. One of the oldest and most beautiful towns in Portugal, perched high in the hills and surrounded by luxuriant vegetation. Sintra, with its fairy tale palaces, baroque follies, and unique microclimate has inspired many great writers and poets: Lord Byron called it a «glorious Eden». Visit the 14th-century Palácio Real, with its magnificent chimneys; The Moorish castle; the Pena Palace - a pastiche of architectural styles; the fascinating Gardens of Monserrate with 3 000 different species of plants and the Seteais (Seven Sighs) Palace, now a luxury hotel. 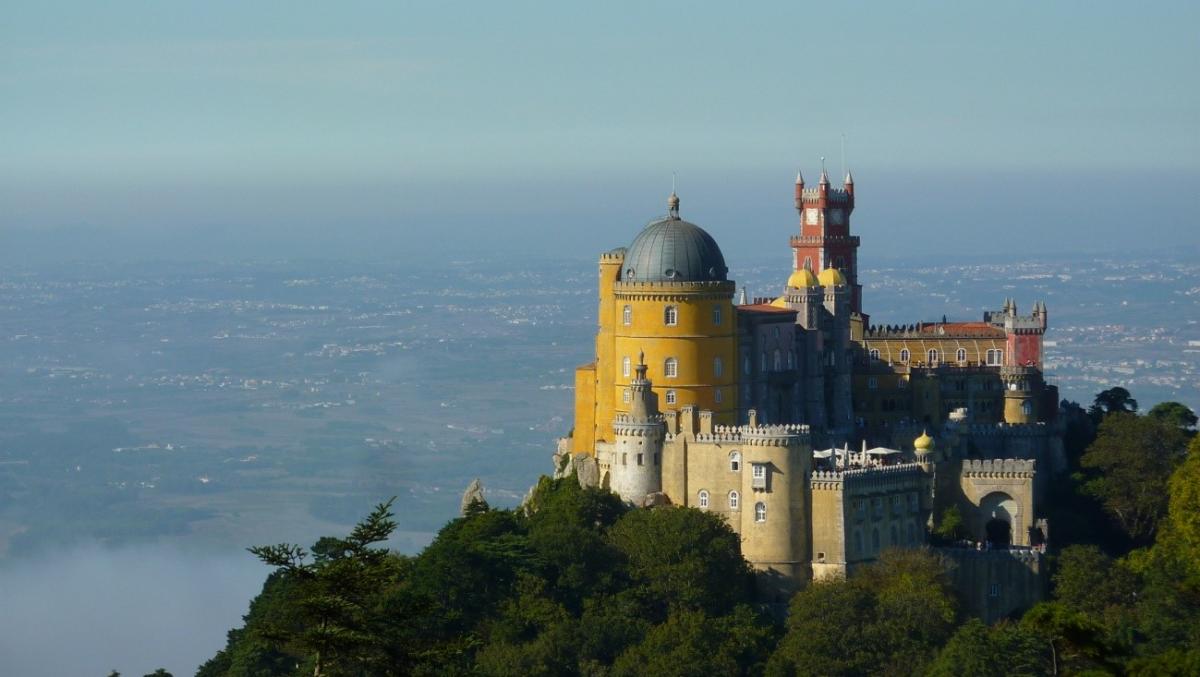 Information about Lisbon attractions and “getting around” in a leaflet.